Overlap In CCC One 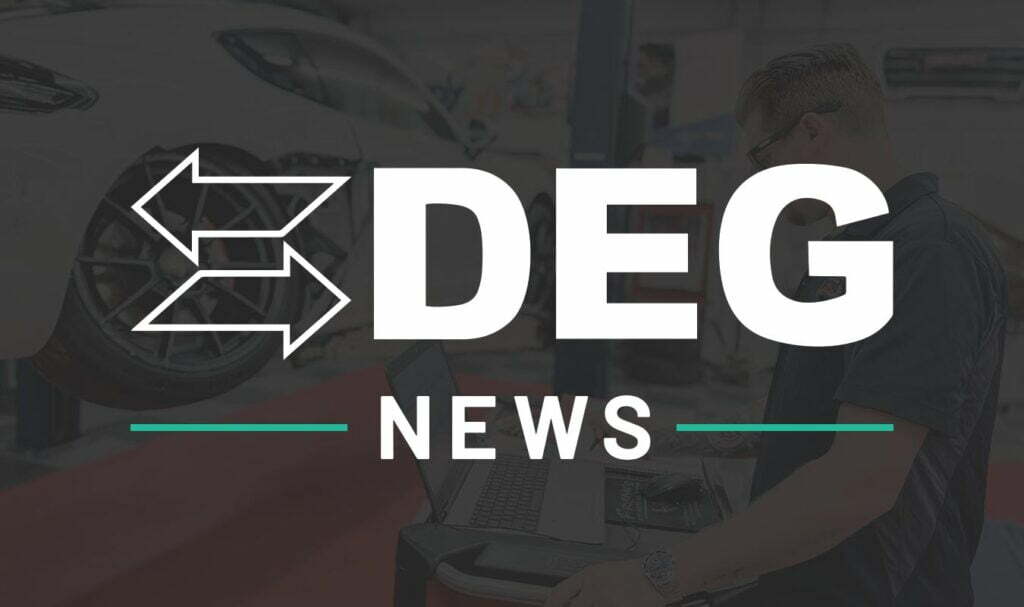 Overlap is defined on page G5 of the Motor Guide to estimating as the following:

When replacing two or more components the duplication of included

(R&R/R&I/D&R) that create overlap include, but are not limited to,

preparation. For example, when replacing a quarter panel and rear body

panel on the same vehicle, the common required labor procedures

necessary to remove and replace or reinstall these components is

known as overlap. When a labor overlap condition exists, less time is required to

replace adjoining components collectively than is required when

they are replaced individually.

Overlap labor information is generally included at the beginning

Of each group or subgroup within each chapter.

An example is when replacing a quarter panel and rear body panel. Each panel will have a replacement time that includes for all necessary functions, but when replacing both panels at once, there will be steps that are accounted for in duplicate where the panels meet, thus producing an “overlap deduction” to account for the operation only being performed once. In CCC One you will notice a system entry line that states “Deduct for Overlap” and a negative labor amount.

During the refinish process if you are painting 2 or more parts there will be some form of overlap with this process. CCC One has the following for refinish overlap.

All panels or components with a base refinish time of less than 1.0 hour.

Along with Major and Minor panel overlaps CCC has adjacent and non-adjacent panel overlaps. Below are the calculations for this operation

• Each additional part with a base time of 1.0 hour or greater:

• Each additional part with

DEG- About the Database Enhancement Gateway (DEG): The DEG is an initiative designed to help improve the information in collision repair estimates through proactive feedback about vehicle-specific errors, omissions and inaccuracies in the database and labor times. With support and funding from the Alliance of Automotive Service Providers (AASP), Society of Collision Repairs (SCRS) and other industry organizations, the DEG can provide its services free of charge to the industry. For more information on the DEG please visit www.degweb.org or email admin@degweb.org .

Summary of updates to CCC/MOTOR GTE

Donate to the DEG

Summary of updates to CCC/MOTOR GTE